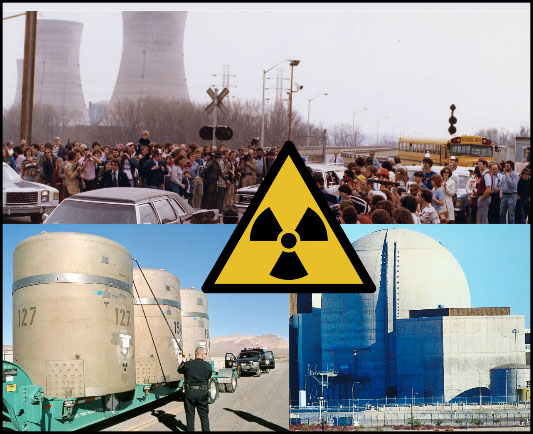 In the movie Jack Rodell, played by Jack Lemmon,  was concerned about the safety of the plant. He examined false documentation about the condition of the plant.

It’s interesting that there was a recent news item showing falsified documents at a French foundry where they made components for the Hinkley Point nuclear station in England. So this sort of thing does happen.

In this podcast Richard Roocroft talks about all of these things including the nature of transmutation at the atomic level, the half life of elements, the disappearance of thousands of species of insects, the destruction of sea life around the world, radioactive contamination at the cellular level, the use of depleted uranium in theaters of war, deformed babies, Walter Russell's views about atomic energy, and the future of mankind.

The condition of reactor building number four at Fukashima is very much contested by almost everybody. I happen to believe that the spent fuel pool has long been dissipated into the atmosphere. RR