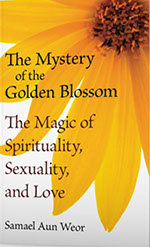 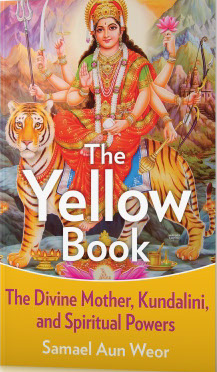 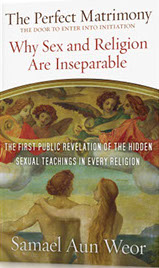 Gnosis represents a blue print to everything in the universe. All of your unanswered questions are explained in this knowledge given to us by Samael Aun Weor.

In this podcast Richard Roocroft interviews E. Jim G. Ross, film maker and proponent of Gnostic teachings. Mr. Ross explains how Gnosis is the thread that ties all religions together. He states that Darwinism, the theory of evolution, is wrong. Darwin did not take into consideration the law of involution – or reverse evolution. Some of the material discussed in this podcast include:

If you have a lot of unanswered questions, or if you have stopped asking questions altogether, perhaps you should rekindle your inquisitiveness by listening to this podcast.

For a more complete investigation into Gnostic studies, please visit: